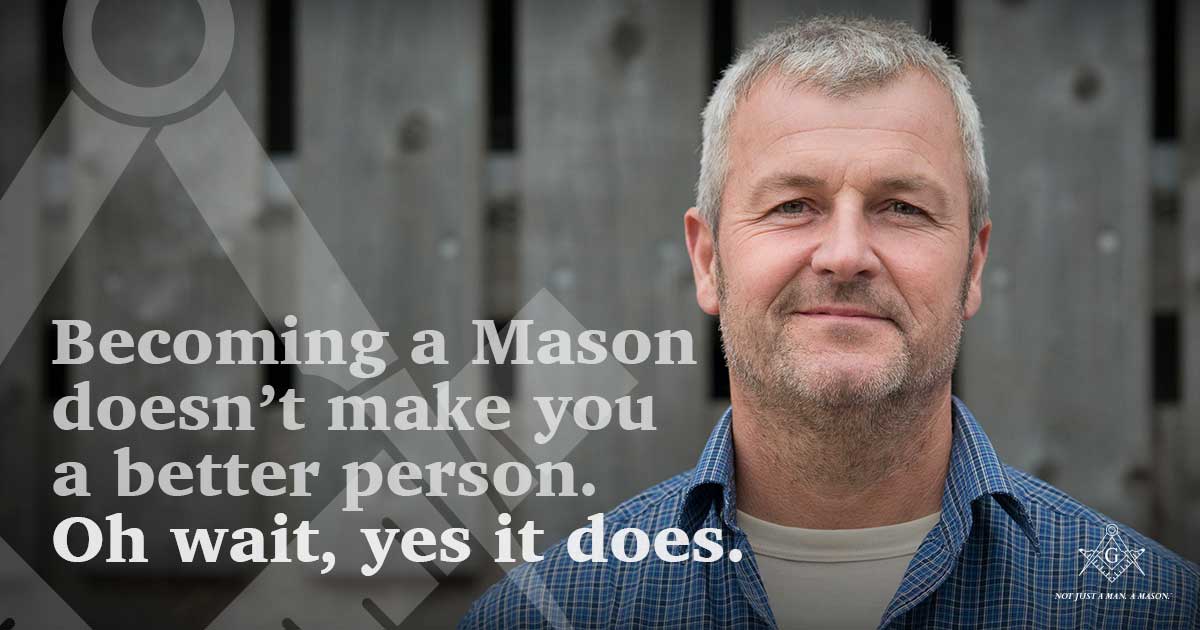 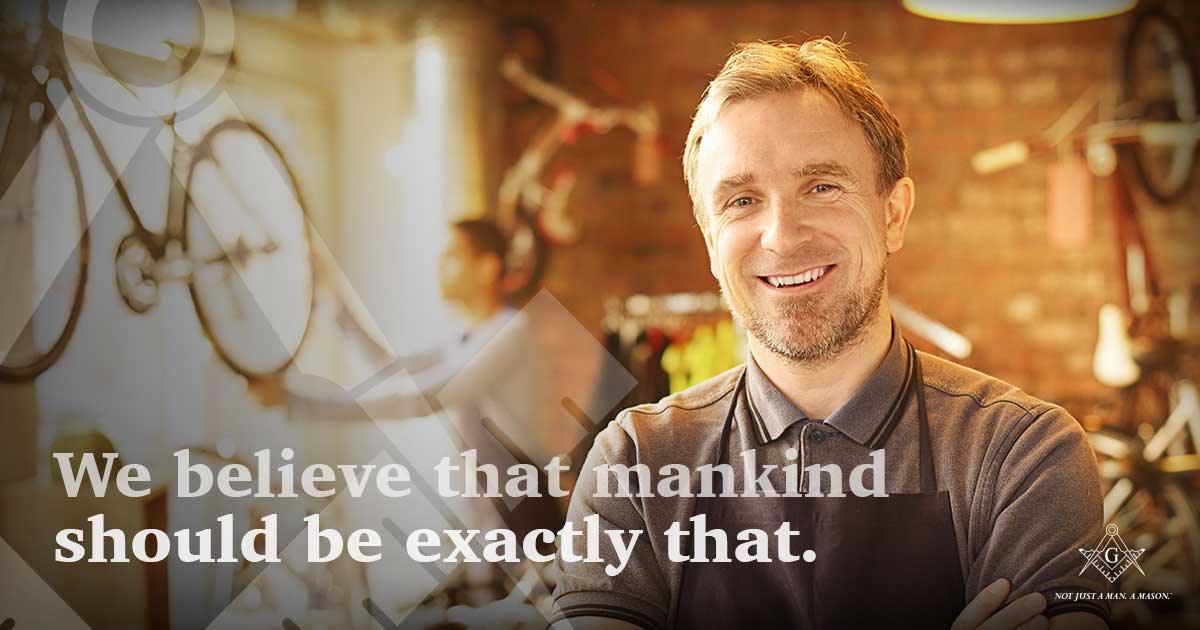 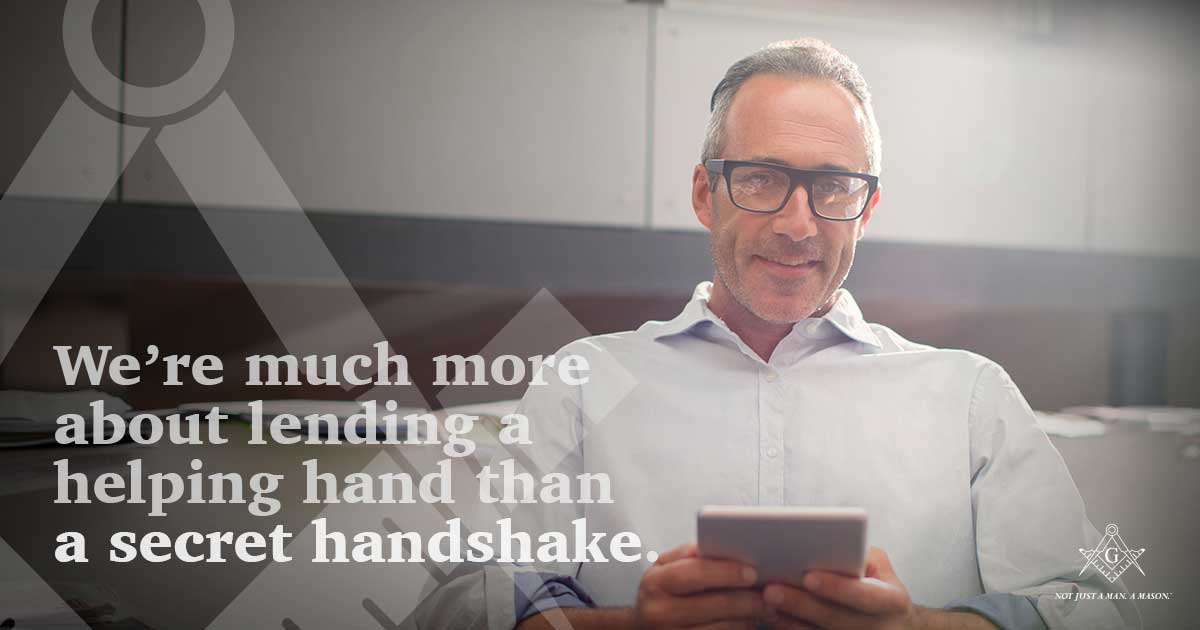 Welcome to Temple Terrace Lodge No. 330

Freemasonry is the oldest, largest and most widely recognized fraternal organization in the World. Founded in London, England in 1717, its current worldwide membership totals 3.6 million members, 1.6 million of which are in North America.  Most are men who go about their jobs and professions with no hint they are Freemasons except for the way they lead their lives. Many are readily recognizable by name, face, or accomplishment. George Washington and thirteen other Presidents, eight Vice Presidents and forty-two Justices of the Supreme Court have been Masons.Temple Terrace Lodge meets at 7:30 PM on the second and fourth Tuesday of each month.  If you would like to learn more about the Masonic Fraternity, we invite you to stop by on a meeting night at 6:30 pm to chat!

To learn more about becoming a member - Click Here. 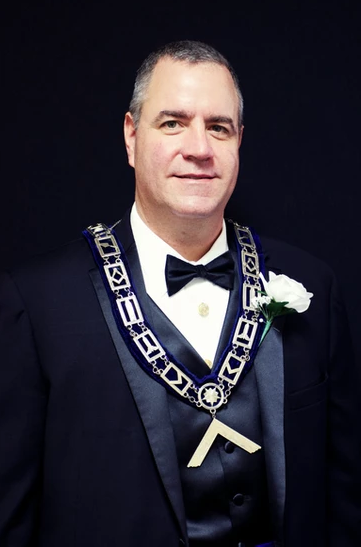 M∴ W∴ J. Dick Martinez, PGM
This email address is being protected from spambots. You need JavaScript enabled to view it.